“Let them give glory to the Lord and proclaim his praise in the islands”.

I was born into a pastor’s home. My father was an associate pastor at Southeast Baptist Church in Tulsa, Oklahoma and in 1998 our family moved to Tucson, Arizona to plant Desert Springs Baptist Church. Following God’s call to tell people about Jesus is something my family has lived since out I was a child. In 2002, my mother passed away from cancer and as a result of those events I recognized I was not saved and at the age of 13 I accepted Jesus Christ as my savior.

Throughout my high school years I often struggled to live the life I knew God had for me. I felt His calling on my life to full-time ministry and surrendered my life to Him in the summer of 2006. I did not know what that meant, but I was willing to serve God however He would lead me. I moved to Springfield, Missouri in February of 2010 and I joined Cherry Street Baptist Church. It was been through the ministry of Cherry Street that I grew in my love for the Lord and my desire to see others come to know Him. I joined the staff of Cherry Street in 2017 and I served in the College, High School, Awana, VBS, Visitation, Camp, and Music Ministries.

Through the working of the Holy Spirit and the strong missions emphasis at Cherry Street I began feeling a burden to missions and started looking into different mission fields in 2015. I felt a strong burden for the country of Ireland when I found out that it was the least evangelized English speaking country in the world and there were few Gospel preaching missionaries in the country. I had the opportunity to take a survey trip to Ireland in the summer of 2016 and I immediately felt a burden for the country. The people were so nice and kind, but there is a feeling of darkness. I was burdened by the lack of Bible preaching churches and I knew that was the place God was sending me.

Since that time, through ups and downs, opened and closed doors, my passion for reaching the lost and starting churches in Ireland has not changed. I was ordained into ministry in March of 2019 and I came on staff at Canton Baptist Temple in Canton, Ohio in the summer of 2020 as the Missions Intern. God has used this time to confirm His calling and direction in my life. I am honored and humbled to be used by the Lord to continue the burden He placed on my heart years ago to see people saved, serving, and sent out to plant churches in the country of Ireland. By God’s grace I am aiming to be on the mission field by March of 2023.

Ireland is known as the “Emerald Isle” and is full of beautiful landscapes and a mild climate. Ireland is approximately the same size as the state of Indiana and has beautiful coastlines, mountains, and beaches. This island of almost 5 million people is known as one of the friendliest nations in the world. While there is an Irish language, 99% of the country predominantly speaks English. Ireland has a rich heritage in literature, philosophy, and music. It is said that Ireland is the land of “saints and scholars.” People from all over the world are moving to Ireland for business opportunities, making it a strategic place for missions.

Historically Ireland has been a heavily Roman Catholic country with 90% still claiming a catholic faith. However, their faith is becoming increasingly nominal.

The youth of Ireland have rejected both the Catholic church and Church of Ireland, in favor of humanistic philosophy.

There is an epidemic of drug and alcohol use.

In the last 20 years Ireland has changed drastically both culturally and politically.

Currently only 1.35% claim to hold to any form of evangelical faith. To put this in perspective, Ireland has a lower percentage of Bible believing Christians than countries like Spain, Vietnam, Egypt, and China.

While the sad reality is that there are few missionaries taking the Gospel to Ireland, it is a country ripe for harvest. As an English speaking country, it requires no language school. Ireland also has the youngest average population of all English speaking countries. Add onto that the fact that many people are moving to Ireland from all over the world due to the growing tech industry and it makes Ireland a country that can be an epicenter to reach people off all nationalities for Christ. All of the ministry opportunities God has opened up to me are strategically located in growing areas with little Gospel influence. There is a wonderful opportunity to reach people both young and old, Irish and international, with the Good News of Jesus.

God has opened up the door for me to go to one of the fastest growing cities in Ireland, and to partner with an Irish pastor in two established Baptist churches. Drogheda, Ireland is the first train stop north of the capital city (Dublin), and it’s an incredible strategic location for evangelism as people move to the suburbs. My immediate plans will be to teach and train in the churches, while mobilizing the members to reach their community through children’s outreach, youth programs, and addictions recovery ministry.

God has provided the opportunity to take the Gospel into schools in Ireland to reach children in our community. There is also a core of young people ready to be discipled and equipped to reach their friends for Christ. Additionally, I will be serving alongside a church in their addictions recovery ministry and doing discipleship in the men’s home while learning the ministry.

While ministering in these churches I will be seeking the Lord’s will about where I should go and plant a new church in Ireland once I receive my citizenship in the country. 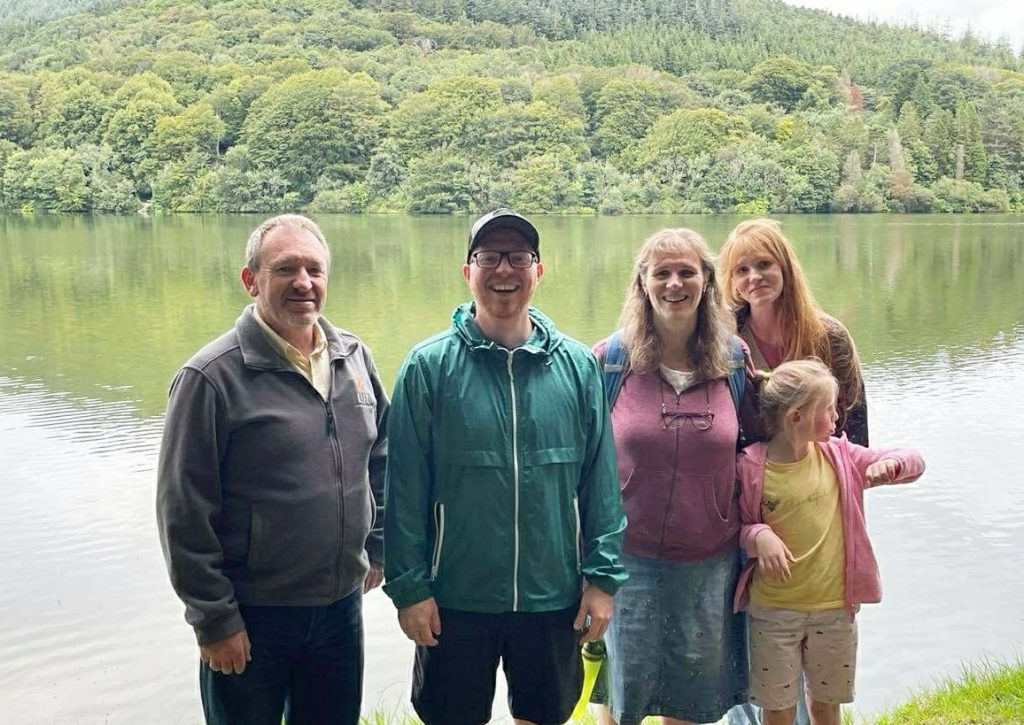 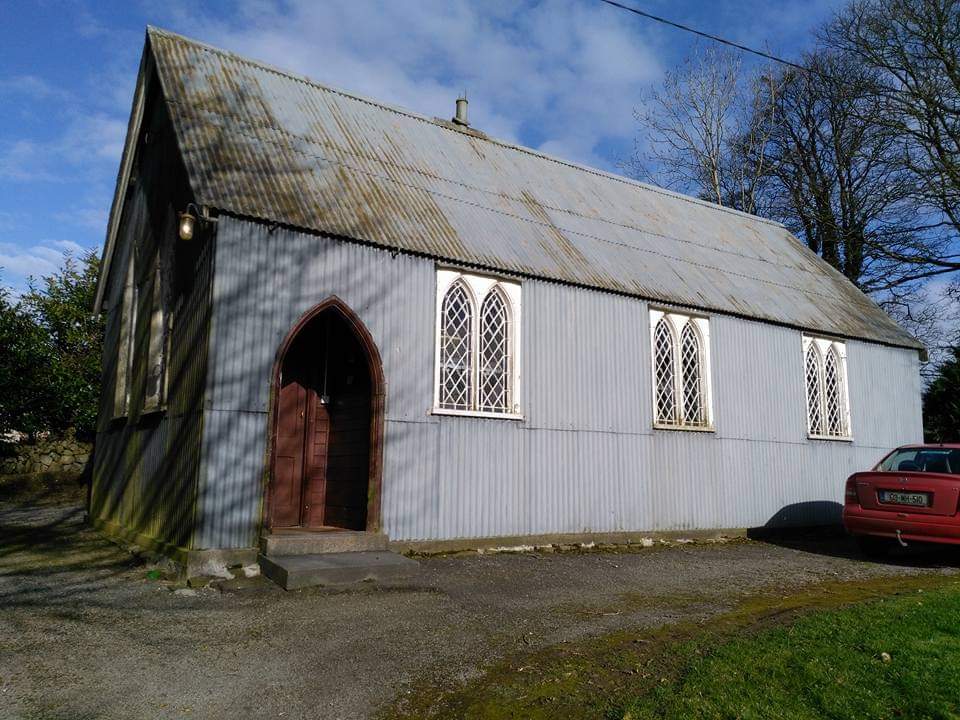 October 2021 Hello Pastors and Friends, Praise the Lord for Saved Souls Last month, I had the opportunity to speak and lead music at a youth retreat for middle school students at Camp CHOF outside [...]

September 2021 Hello Pastors and Friends, Excited for the Future I had asked for prayer for my recent trip to Ireland that God would give me peace about where to go and serve. I am [...]

August 2021 Hello Pastors and Friends, Summer has Flown By As summer is winding down it’s amazing to think of all of God’s blessing the past month. In addition to speaking at churches and presenting [...]